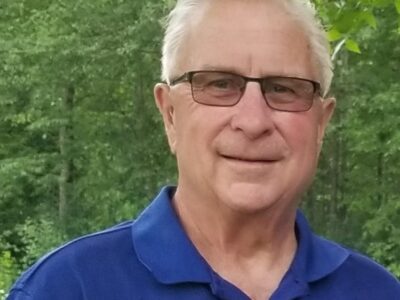 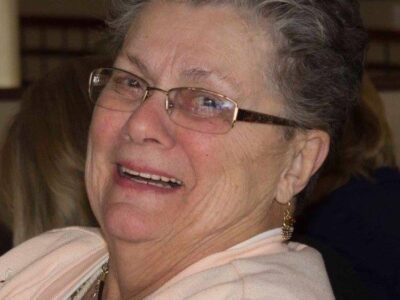 Judith Ann Nesselroad, 80, of Makinen, MN, died on Monday, August 29, 2022, at Essentia Health-St. Mary’s in Duluth, MN. Judith Ann Merk was born November 4, 1941, to David L. and Anna L. Merk in St. Joseph, MO. She attended Convent of the Sacred Heart, where she graduated in 1959. While vacationing with her family in northern Minnesota, she […]

Loving husband, father and coolest dude, Edward Francis Klimek, was set free from this world on Sunday, August 28, 2022, at his home in Mountain Iron, MN, surrounded by his wife and daughters. Ed was born on July 16, 1952, to Elwin and Marvel (Patzoldt) Klimek in Hibbing, MN. He was born the third of four children. He graduated from […]

The following is a list of select new laws passed during the 2022 legislative session that took effect August 1, 2022. The asterisk following the bill number denotes the language that became law. Summaries of all laws passed by the 2022 Minnesota Legislature are available online from the nonpartisan House Public Information Services at www.house.mn/newlaws/search/2022. Business and commerce Contracts can’t […] 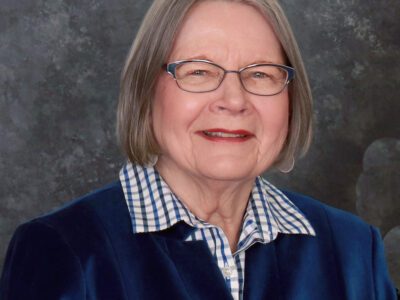 Shirley J. Wellman, 83, of Virginia, MN, died on Sunday, August 28, 2022, in her home. Shirley was born on November 19, 1938, in St. James, MN, the daughter of Hans and Nina Berge. Shirley married Kenneth Wellman in 1957 in Iowa, and they enjoyed 66 years of marriage. Ken’s ministry brought them to several places in Minnesota, including Fairmont […] 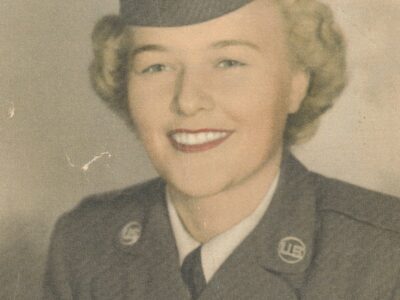 Delores Lillian (Salo) Richter, 88, of Ely, MN, died on Friday, August 26, 2022. Delores was born on January 29, 1934, in Embarrass, MN, to George Salo and Edna (Maki) Salo. Her family moved to Ely where she graduated from Ely High School. She went on to join the Air Force, where she proudly served during the Korean War. Following […] 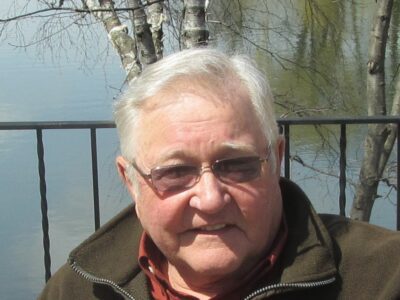 Robert William Ribich, 85, of Biwabik, MN, passed away surrounded by loving family on Thursday, August 25, 2022, at Essentia Health in Virginia, MN. Bob was born on June 7, 1937, to Luke and Frances (Anzelc) Ribich in Biwabik. Upon graduation from high school, he attended DeVry Institute of Technology in Chicago and returned to work for his dad as […] 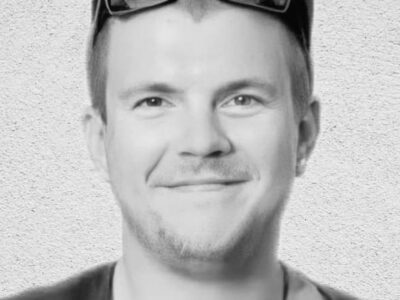 Samuel Tristan Rogers, 25, of Eveleth, MN, passed away unexpectedly in his home on Friday, August 19, 2022. Sam was born in Virginia, MN, on June 20, 1997, to Rose Rogers (Gams) and Daniel Rogers. Sam owned and operated his own painting and plowing company. He loved to work and worked hard just like his dad. He enjoyed playing his […] 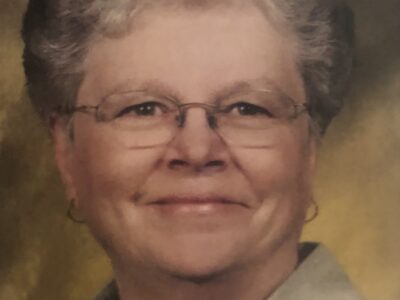 Dorothy Jean (Hallin) Jalonen, 83, of Virginia, MN, and formerly of Mountain Iron, MN, died on Wednesday, August 10, 2022, at the Edgewood Vista Senior Living Center in Virginia, MN, due to complications of dementia. Dorothy was born on August 15, 1938, the daughter of Helge and Helen (Bystrom) Hallin. Dorothy lost her father at a young age and was […]

Funeral services for Pauline Kay Wiirre, 63, of Zimmerman, MN, died on August 24, 2022, at Centra Care in Monticello, MN. Pauline was born on September 21, 1958, to Jack and Eva (Jugovich) Hansen in Virginia, MN. She graduated from Virginia High School in 1976. She furthered her education at the Eveleth Vo-Tech. Pauline worked for the FBI in Washington, […]