Dear Readers, I chose to revisit mining history as this issue’s theme because of how well it resonates with readers. This edition explores iron mining’s nearly 150-year history in Minnesota— and even historic Native American copper mines on Lake Superior’s Isle Royale. Our mining roots run deep, and we want to celebrate that! The issue kicks off with firsthand accounts […] 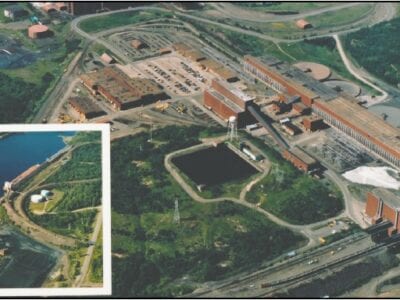 “We worked hard and had a lot of fun”

HOYT LAKES/TACONITE HARBOR — The Erie Mining Company History Project’s primary focus was to write and publish a book documenting the development of the taconite mining and processing industry on the Minnesota Iron Range. As part of the research and development for the text, the team conducted over 150 oral history interviews. Those interviewed included former employees, community members, suppliers, […] 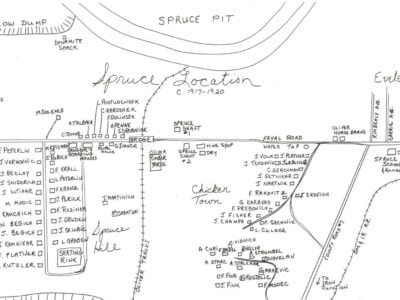 Miners' homes, since torn down, made a tight-knit little town 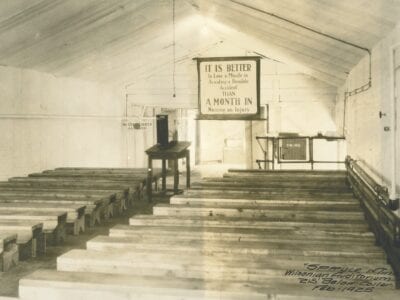 While the showing of motion pictures to employees is not a new thing, either for the Oliver Iron Mining Company or other industries, there is a decided novelty in Oliver’s extension of the practice to an underground theater 235 feet below the surface in the Spruce Mine at Eveleth, Minnesota, on the Mesaba [sic.] Iron Range. Concerning this company’s general […] 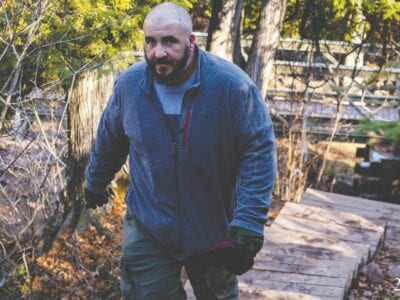 A bond as strong as steel

MOUNTAIN IRON — United States Steel is committed to supporting its workers who have served in the military, and one employee goes the extra mile—thousands, in fact—to support his fellow veterans. Chad Buus has worked at U. S. Steel’s Minnesota Ore Operations (Minntac) for 16 years and strives to help maintain a positive environment for veteran employees. Buus, a Hibbing […] 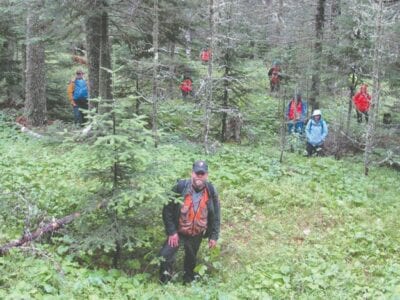 Minong Mine designated as a National Historic Landmark

HOUGHTON, MI — Minong Mine Copper Mining District, part of Isle Royale National Park, has been designated a National Historic Landmark (NHL). The designation celebrates the national significance of Indigenous and historic copper mining that occurred at the Minong Mine. Minong is the Ojibwe term for Isle Royale. The NHL boundary covers more than 200 acres and encompasses the Minong […] 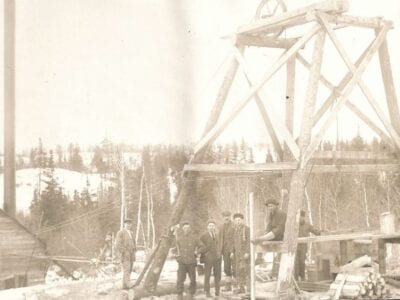 A city built on ore

The Iron Range was built on mining. Ely at the end of the 19th Century sat upon one of the greatest ore bodies in the world. To say the name Ely, one thought instantly of iron-ore mining. Beginning in 1888 when the Chandler mine opened, the town, like all the others up and down the Range was covered in the […] 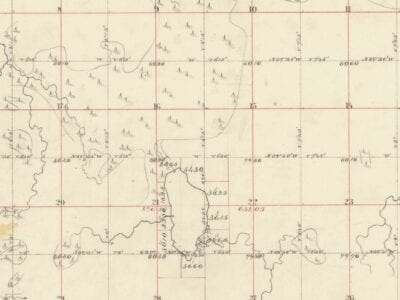 Origins of Chisholm and the Glen Mine

CHISHOLM — Some of the park’s trail names are poetic—Fractured Falls or Secret Garden. Some are straight pop culture—Orange Crush or Roller Derby. One trail name—Boneyard Loop—has a touch of the macabre about it. At least one of the names—Glen Line—is an explicit nod to the history of this place. These appellations (which were settled upon neither lightly nor in […] 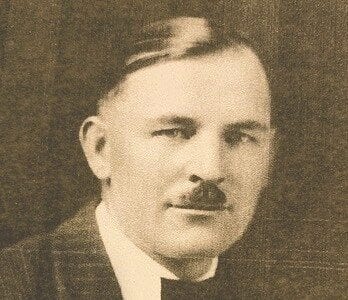 New display planned at Soudan Mine

Project will honor men who died at the underground mine

SOUDAN — The public’s help is sought for a new display at the Soudan Underground Mine. James Pointer, interpretive supervisor at the Lake Vermilion-Soudan Underground Mine State Park, and Doug Workman, president of the Tower- Soudan Historical Society, are pleased to announce a collaboration to create the display. The purpose is to honor the memory of those who died in […] 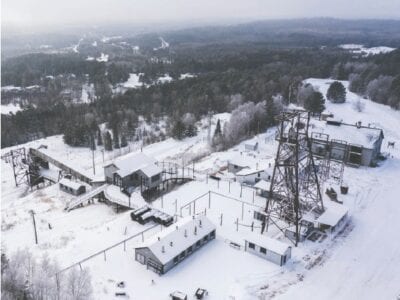 Minnesota’s first mine from above

This drone photo of Soudan Underground Mine State Park was taken earlier this month. Minnesota’s mining industry began in summer 1884, when the Soudan Mine shipped its first trainload of iron ore to Two Harbors. Photo by Kevin Jacobsen.

Category Pages are limited to 28 days. Please use the archive page or the search box to find older articles.