Ely, almost fifteen hundred feet above sea level, is one of the highest spots in the Minnesota Arrowhead Country. In the heart of the Superior National Forest, it is the gateway to one of the last unexploited areas in the United States. Ely was named in honor of Samuel P. Ely, who was prominent in the development of early local […] 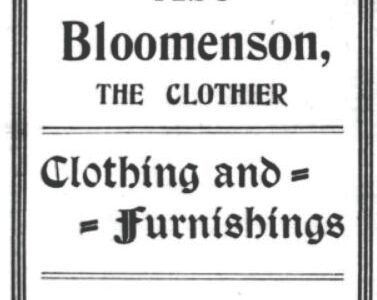 This week in local history

Timber Valued at $975,000,000 Approximately 75,000,000,000 feet of merchantable timber is standing in the Minnesota woods, according to the annual report of W. T. Cox, state forester, which has just been issued. “This has a stumpage value,” the report continues, “of at least $4 a thousand. The wages paid out in logging and manufacturing amount to at least $8 a […] 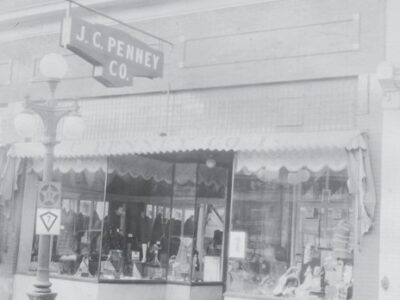 NOTE: The author was hired at J. C. Penney in Eveleth in 1971. The first part of Jim’s story, describing the store as he knew it, was published in HTF’s September 9, 2022, edition. This week, he continues with memories of his manager and other employees and gives a brief history of the store’s Eveleth location and the J. C. […] 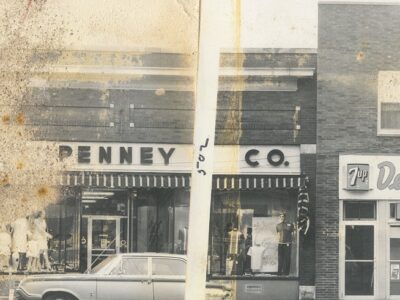 On June 3, 1978, the Eveleth J. C. Penney store closed its doors after 52 years of operation. It had its grand opening on August 20, 1926, at 223 Grant Ave., its only Eveleth location throughout the years until its closing. At the age of 17 and a senior in high school, I was hired as the store’s stock boy […]

The Minnesota State Fair is a yearly celebration of agriculture, crafts, food, and community. In the 21st century, nearly 1.8 million people attend the 12-day event every year, making it the second-largest state fair in the nation. The gathering is a Minnesota tradition that has more than earned its nickname, “The Great Minnesota Get-Together.” Agricultural societies held fairs in Minnesota […] 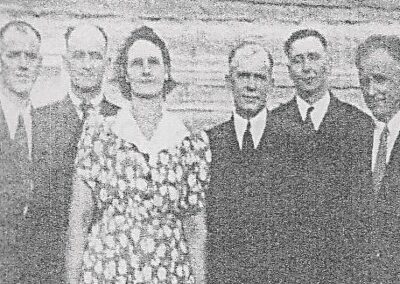 About 10 years ago, we drove in the northernn w part of Itasca County when I saw what looked to be an abandoned boarding house or a large family home down a longinlo gravel driveway off County Road 29. I photographp old buildings, schools mostly, whenever I get a chance. I photograph them partly because I love how they look […] 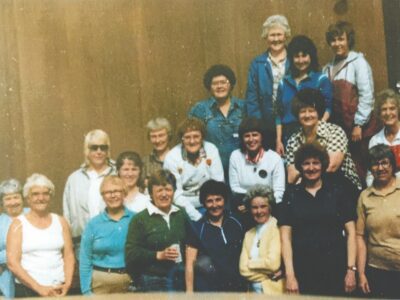 Audio Article
Looking at a lifetime of launching women into sport

Ever since I was a young girl growing up in Richfield, Minnesota, in the 1960s, I loved playing sports. I was coordinated and had pretty good talent. At age 11, I could kick a football farther than my brother, who was two years older than me. I was always one of the first to be picked for a game of […] 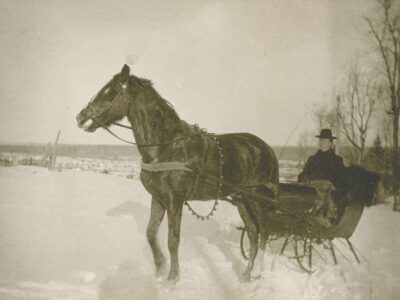 EDITOR’S NOTE: This memoir was written by Eveleth pioneer Dr. Charles W. More (1861 – 1947) in 1926. More was a well-known Eveleth citizen who, in addition to operating the More Hospital, served on the school board and the library board, and Eveleth’s football stadium is named for him. This document, edited here for length, is held in the St. […] 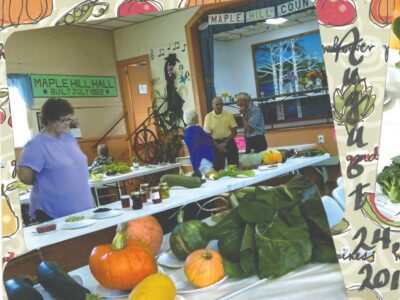 Aune Kangas, 1985: This history of our community hall and area is dedicated to our forefather immigrants that settled in the Maple Hill area in the early 1900s. Most came to America to find freedom, independence and fortunes. They were very young and eager to seek out this wondrous land that was rich in iron ore and virgin timber. They […] 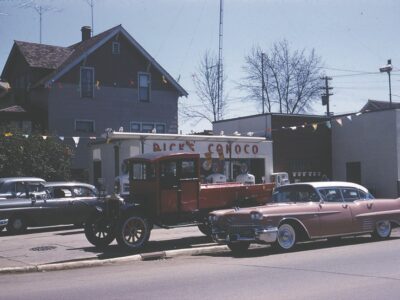 It’s the 100th birthday of the Ol’ White

The sights and sounds of the 4th of July festivities always bring back fond memories for me, especially the memory of our Ol’ White. One hundred years ago, on Canal Street in the Flats along the Cuyahoga River in Cleveland, Ohio, workers of the White Motor Company were creating our Ol’ White out of wood and metal. The Ol’ White […]

Category Pages are limited to 90 days. Please use the archive page or the search box to find older articles.