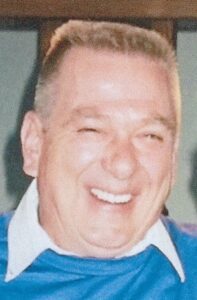 Bud was born on December 29, 1940 in Virginia to Edith and Willard Niemiste, Sr. He joined the Navy after graduating from Mountain Iron High School, class of 1958. He specialized in airline mechanics in the Navy. After his service in the Navy he moved back to Minnesota, then to San Jose, CA, where he worked for United Airlines as an airline mechanic until he retired. After retiring, he moved back to Minnesota. 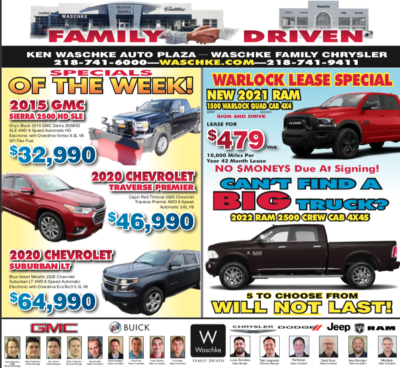 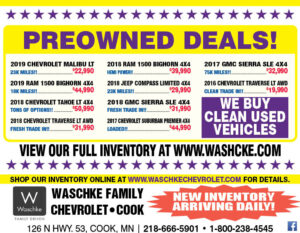 He was preceded in death by his parents; wife, Beverly; son, Rusty Niemiste of California; and his brother, Bill of Carrollton, TX.