Outgoing skipper Cmdr. Thomas Flaherty, a native of Buffalo, New York, led the Virginia class submarine through multiple campaigns and a 2019 deployment that earned the crew a 2019 Battle “E” and prestigious Battenberg Cup. 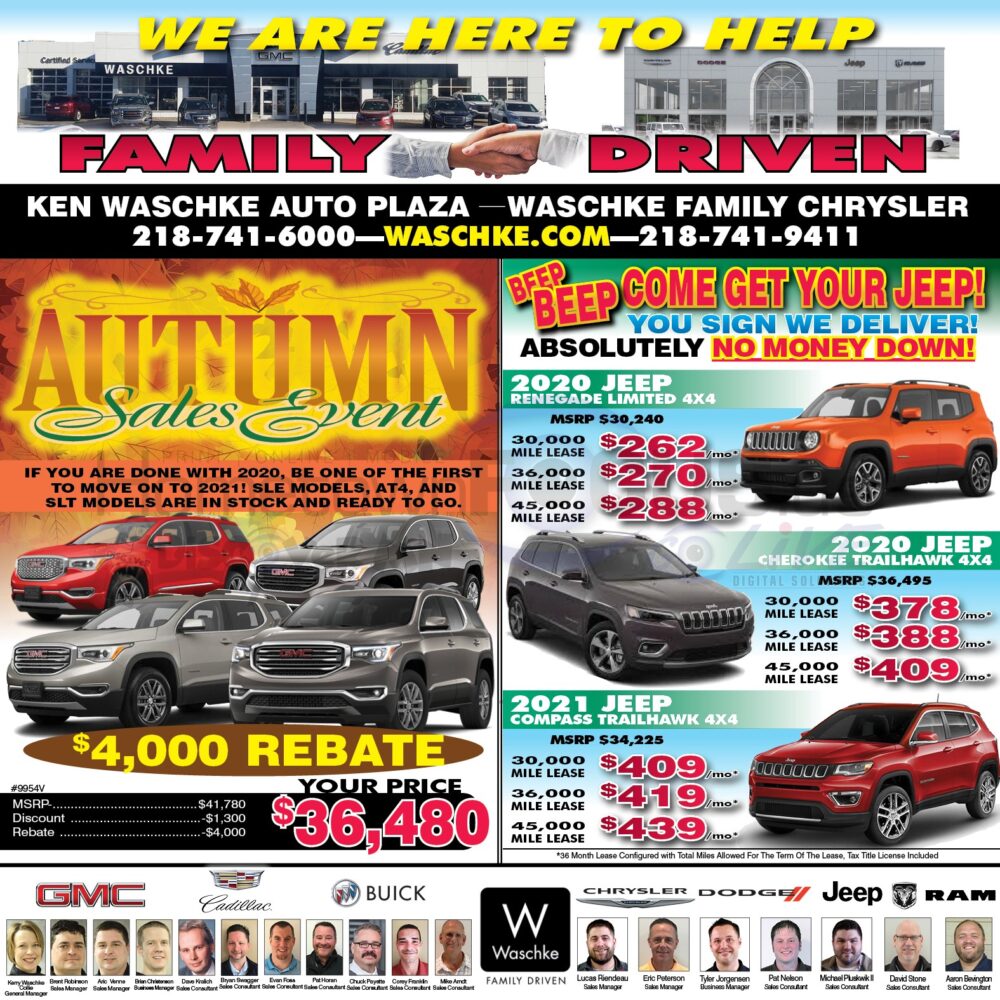 Flaherty emphasized the crew’s achievements, but his leadership earned him a Legion of Merit award as the commanding officer of the highest performing submarine in the Atlantic Submarine Force. 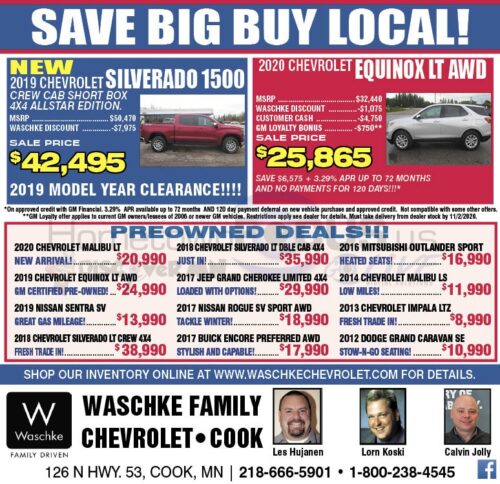 During his tenure, the Minnesota crew was recognized for sustained superior combat readiness by “rigorously and flawlessly executing deployed operations in the European Command Theater,” from the Battenberg citation.

Capt. Andrew Miller, commander of Submarine Squadron (SUBRON) 4, presided over the occasion and said it has been, “a lot of fun to watch Team Minnesota do such great work for the nation.”

“It’s great to watch,” Miller said of Minnesota’s achievements. “And now as Cmdr. Bozin takes over, I think he understands the special nature this crew has and he will keep it moving to get better and better.”

Bozin, who recently completed a tour at the Pentagon, praised the crew and outgoing skipper by saying he had big shoes to fill, but is honored to carry on the Viking legacy.

“I couldn’t be more excited, the boat’s in excellent shape,” Bozin said. “Minnesota’s been performing extremely well and doing nothing but great things.”

Minnesota and crew operate under SUBRON 4 one of two SUBRONs based out of Naval Submarine Base New London in Groton, Connecticut. SUBRON 4’s mission is to man, train and equip sailors assigned to fast attack submarines to ensure that they are combat ready and capable of taking the fight to the enemy. Its submarines are able to bring strength, agility, firepower and endurance to the battle space like no other platform in the U.S. Navy.