Not the first iron range to be mined, but likely the most prolific 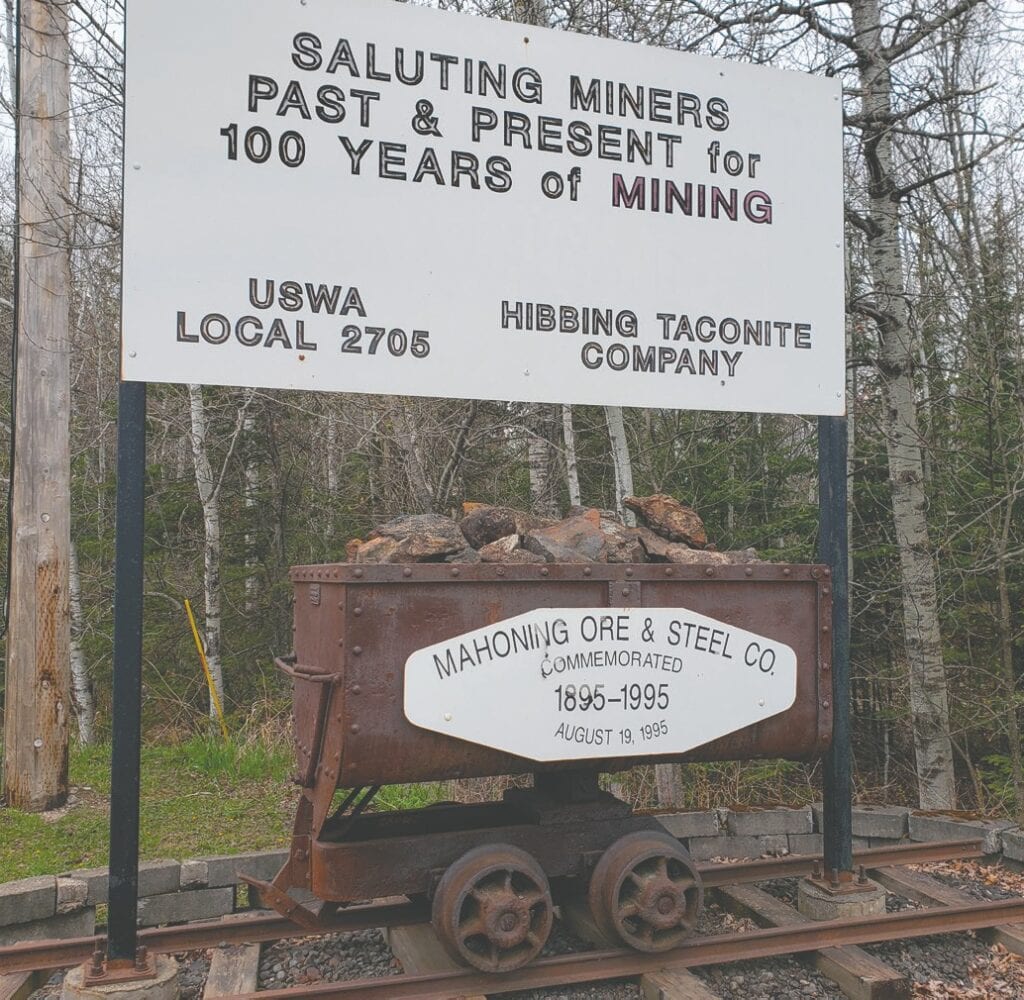 The Hull-Rust-Mahoning mine in Hibbing commemorated 100 years of mining in 1995. This sign is located outside the entrance to Hibbing Taconite. In its peak production years during World Wars I and II, the mine supplied as much as one-fourth of all the iron ore mined in the United States. It was designated a National Historic Landmark in 1966. Photo by Cindy Kujala.

The Mesabi Iron Range wasn’t the first iron range to be mined in Minnesota, but it has arguably been the most prolific. Since the 1890s, the Mesabi has produced iron ore that boosted the national economy, contributed to the Allied victory in World War II, and cultivated a multiethnic regional culture in northeast Minnesota.

The Mesabi Iron Range’s history as a mining district begins well before ore was unearthed. More than two billion years ago, an era of mountain building known as the Algoman orogeny occurred. High mountains were built in northern Minnesota and, later, a large shallow sea covered much of the upper Midwest. This waterbody eroded the iron-rich rock of the mountain range, and the resulting sediment settled to the bottom of the sea.

As the sea dried up and oxygen was produced in the atmosphere, the iron sediment was compacted by layers of silt that formed iron and taconite deposits throughout the Mesabi. The iron formation is called the Biwabik Iron Formation, and the long ridge is the Giants Range Batholith, which is all that is left of the high peaks of the Algoman Mountains. The term Mesabi comes from the Ojibwe name for the Giants Range Batholith: Misaabe Wajiw, or Big Man Mountain. 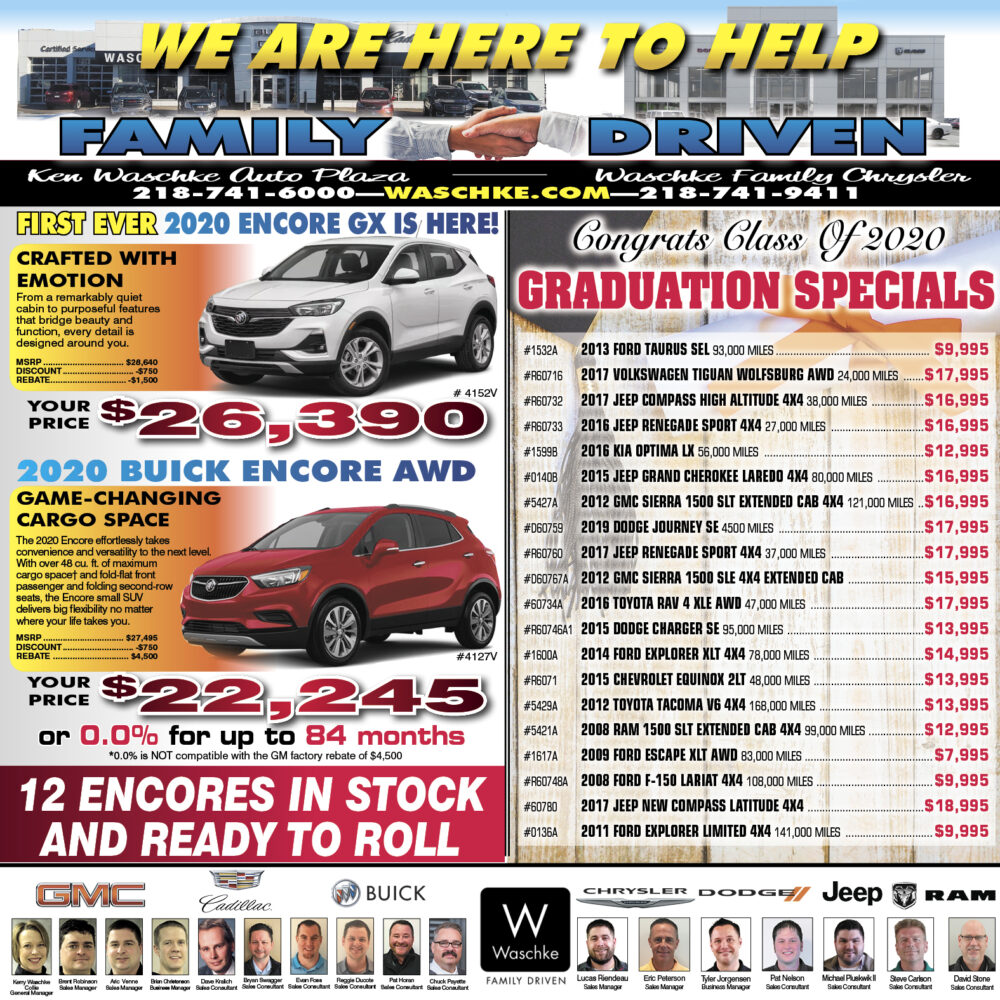 While it is documented that the Ojibwe were aware of iron ore on the nearby Vermilion Range, it is difficult to determine if they knew of the more obscured iron deposits on the Mesabi Range. Nevertheless, the Misaabe Wajiw is an important place for the Ojibwe, as the long ridge is said to be the body of a sleeping giant that forms part of a Thunderbird’s tail. The Thunderbird (binesi) is regarded as one of the most powerful spiritual beings of the Ojibwe. 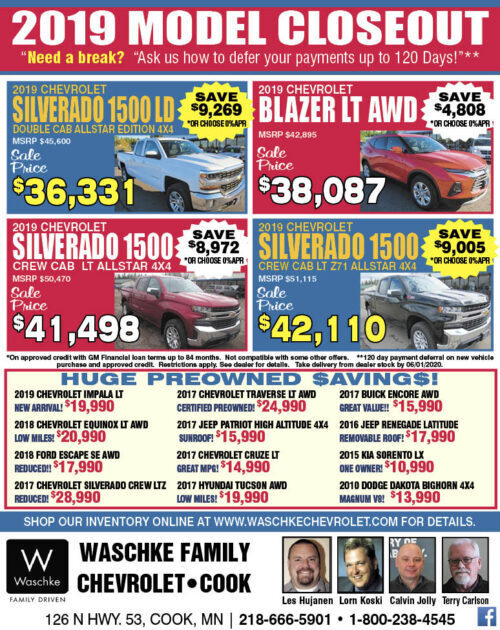 The Mesabi Range was visited by Europeans and white Americans well before it was found to be one of the world’s largest iron ore deposits. Although they noted the hills of the Mesabi as early as 1810, it wasn’t until 1866 that Henry Eames and Christian Wieland of Ontonagon, MI, recognized the presence of iron ore. Wieland, optimistic about what he observed, helped organize the Ontonagon Syndicate to mine the area. However, the syndicate failed to materialize and produce any ore.

Even though Eames and Wieland found that the Mesabi Range had ore, few prospectors pursued it. The ore on the Vermilion Iron Range just to the north of the Mesabi was more accessible. However, the Merritt family from Duluth spent countless hours prospecting on the Mesabi. Their efforts paid off in 1890 when they encountered a large hematite ore deposit near current-day Mt. Iron. Soon after, the Merritt family began mining and the Mesabi Range was opened for operations. This deposit catalyzes an era of natural iron ore mining lasting over 50 years, which allowed for the development of unique communities along the long ridge known as Misaabe Wajiw, the Big Man Mountain, and the Mesabi Iron Range.

Since the Mesabi Range was so remote, heavy investment was necessary to transport the ore to steel-processing facilities. The Merritt family understood this challenge, so they formed the Duluth, Missabe and Northern Railroad (DMNR) in 1891 (later part of the Duluth, Missabe and Iron Range Railway). While this facilitated the Merritts’ first successful shipment of ore, in 1892, it was also the family’s financial undoing.

Soon after the DMNR was formed, other railroads were built by competitors. Because they didn’t have the capital to improve the DMNR, the Merritt family sought investment from other sources. After many complicated financial transactions, the DMNR and the Merritt mines were consolidated into one company managed by power broker John D. Rockefeller. The Merritt family was pushed out of Minnesota’s mining industry in 1894.

Rockefeller didn’t control the Mesabi without competition, though. Because Rockefeller didn’t own steel mills but financier Andrew Carnegie did, Rockefeller would have to sell his ore to Carnegie at some point in production. Also competing with Rockefeller and Carnegie, industrialist Henry Oliver of the Oliver Iron Mining Company controlled multiple mines on valuable deposits. To maximize everyone’s profits, they made a deal: Oliver would mine the ore, Rockefeller would transport it via railroad to the ore docks, and Carnegie would ship it to the steel mills. This agreement was eventually formalized into the world’s first billion-dollar corporation, United States Steel.

Developments on the early Mesabi Iron Range shaped its cultural legacy. Two early strikes—in 1907 and 1916—catalyzed a long heritage of organized labor. The 1907 strikers were generally unsuccessful, but the 1916 strikers received some raised wages and improved working conditions.

In the modern taconite industry, all but one of the operating mines are union-based. Immigration, too, has played a major role on the Mesabi Range. Mining jobs attracted migrants from different parts of the United States and Scandinavia, but during and after the 1907 strike, Eastern and Southern European immigrants arrived to work in the mines—some as “scabs” to replace striking miners. The multiethnic character of the region is still visible, especially in cuisine. Dishes like Cornish pasties, Italian porketta and Slovenian potica are served in Iron Range restaurants and are commonly found in family cookbooks.

National industrial developments and World War II assured that there was demand for Minnesota’s ore. However, after the war, reserves of natural ore were mostly depleted. Faced with the possibility of a total industrial decline in the region, scientists and engineers—especially Dr. Edward W. Davis of the University of Minnesota— began developing methods to mine and process taconite, a low-grade iron ore that was plentiful throughout the Range.

Since it was weaker than natural ore, it required much more processing, which made it more costly to produce. To remedy this, Davis and Iron Range lawmakers sought to change the way taconite mines were taxed. This effort was successful, and the Taconite Amendment of 1964 passed a statewide referendum with 86 percent of Minnesota voters approving the plan.

After the Taconite Amendment passed, other mining companies invested in taconite production plants and opened facilities, including Eveleth Taconite (EVTAC) in 1964, and both Minntac and Butler Taconite in 1967. The massive investments pumped into these plants signaled a transition in the Mesabi Range’s primary export that still allowed the region to retain its mining heritage.

The steel industry faced global challenges in the 1980s, which led to layoffs, idling, and automation on the Mesabi. Of the taconite mines that were in operation at the Iron Range’s peak, as of 2020, two have permanently closed and all have been idled at various points ever since.

Even with school consolidation and diminishing populations, the Mesabi Iron Range has continued to mine taconite, and copper-nickel mining may start in the near future. While the Range is still enduring a long transformation, the mining industry has left an indelible mark on the region’s economy, landscape, and regional culture.

Tieberg, Alex, “Mesabi Iron Range,” MNopedia, Minnesota Historical Society; www.mnopedia.org/place/mesabi-iron-range (accessed May 18, 2020). Alex Tieberg graduated from Virginia High School in 2015 and graduated from Middlebury College in Middlebury, VT, with a degree in American studies. His academic interests include Iron Range and American industrial history, public land policy, and economic restructuring in the American Midwest and Great Lakes regions. He was an intern at the Minnesota Historical Society through December 2019.

One response to “The Mesabi Iron Range”