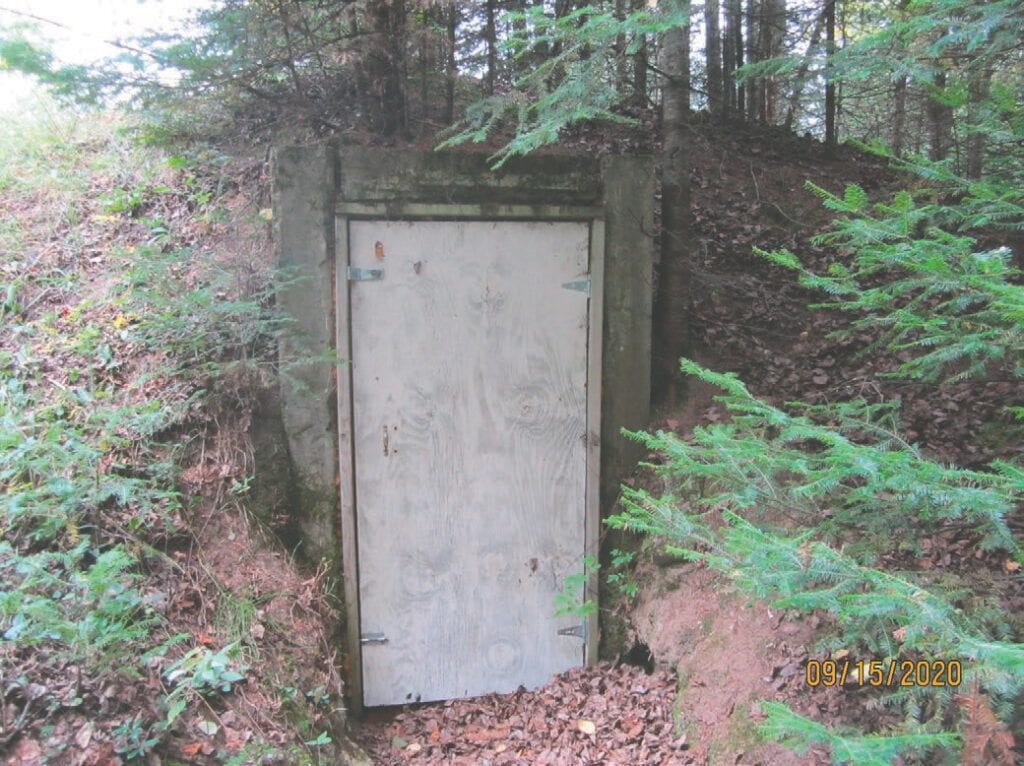 This root cellar on the Lehtonen farm near Virginia was built in the mid-1940s and was used to store milk, meat, and vegetables. Submitted photo.

If you were fortunate enough to buy one of the pasties from the second annual Iron Range Pasty Festival this year, you might be interested to know that the vegetables in that pasty were harvested locally and stored in a root cellar at an area farm. Root cellars used to be common as folks without electricity preserved and stored food to last through our long winters. According to local root cellar user Becky Gawboy, the Ojibwe inhabitants of this land stored food in underground “pit root cellars” dug into the soil in the shape of a large jar with a narrow opening at the top. Sometimes they were lined with grass as a moisture barrier. Produce was covered with birch bark, then wood ash to keep the vermin out, then dirt and leaves. In a similar fashion, the Kikuyus of central Kenya mixed maize and beans with ash to keep insects away during long storage periods.

A large cellar for food fermentation and storage dated 9,200 years ago was discovered in Sweden as construction crews prepared an area for a new road. They fermented fish. Native Australians are known to have buried food to insulate and protect it. Underground and innovative food preservation shows up all over the world. But the kind of walk-in food storage cellars that we now call root cellars were probably invented in the 1600s in England. Settlers to what is now the U.S. brought the idea with them and built many. In fact, the tiny town of Elliston, Newfoundland, population 308, has 130 documented root cellars. It’s known as the Root Cellar Capital of the World. Here in Minnesota, Fort Snelling’s 1820 buildings include seven intact root cellars. 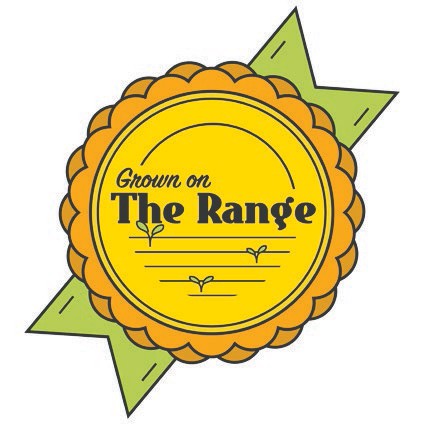 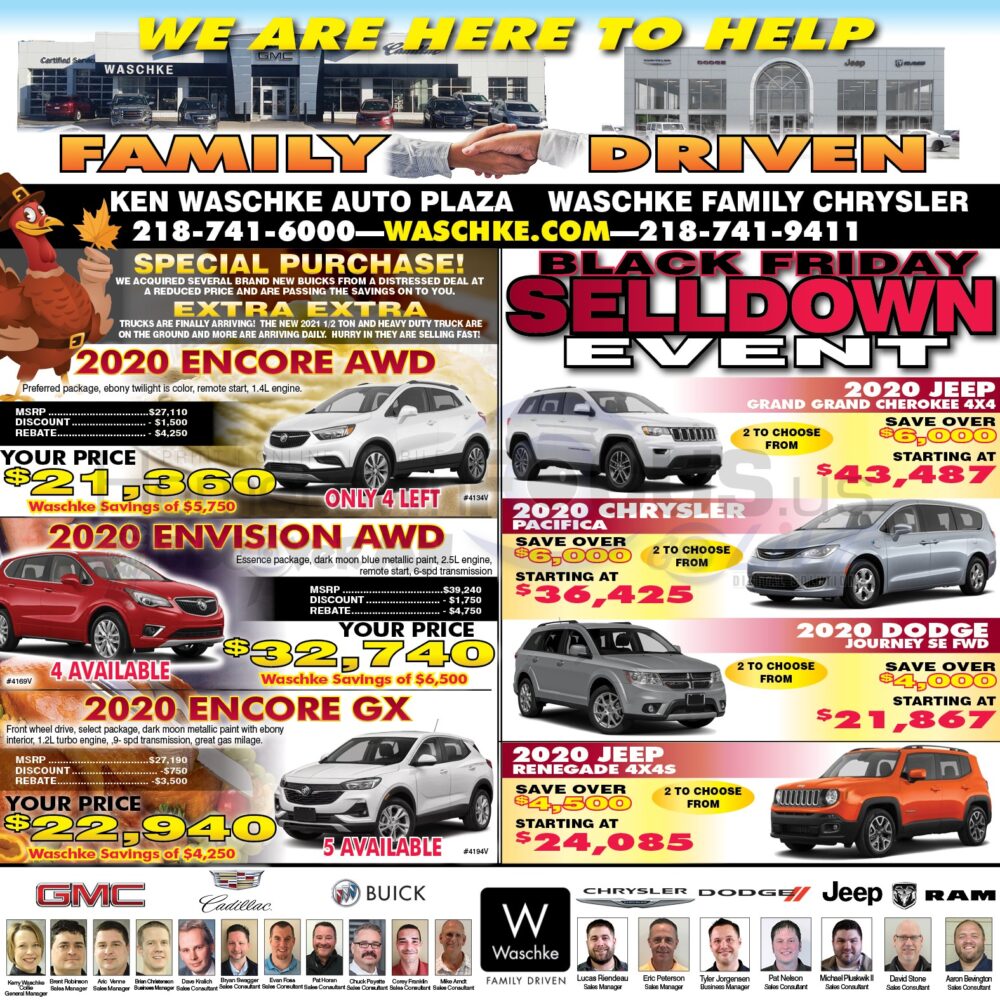 The local root cellar discussed in this article is on the Lehtonen farm outside Virginia. That’s where the pasty vegetables were stored this fall. Arlene Wiermaa was a child when her father and brother built this root cellar, probably in 1945-46. They built the forms and brought in concrete to pour a roof and four walls, with a double entry to maintain the temperature and humidity. When the concrete had set, they covered it with dirt which today stands about 25 feet tall. There was no electricity on the farm, and Arlene remembers that they kept all of their milk and meat in the cellar in addition to the traditionally stored vegetables. It is still in excellent condition. 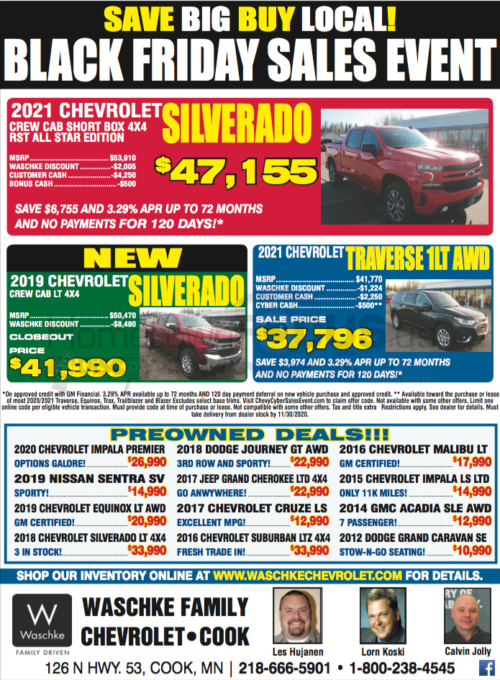 The root cellar that Mike Maleska’s grandfather Frank built around 1920 is on the family property near Fish Lake. They dug back a seam in the soil and threw the dirt off to the sides, then poured concrete walls and a ceiling and replaced the dirt. They somehow managed to drain tile the cellar so it never leaked water, though it was below the surface about five feet. Frank built two very heavy wooden doors at either end of a double-walled entrance. The doors were wrapped in burlap for insulation. He was a potato farmer and stored his potatoes plus rutabagas, onions, and carrots in the cool humid cellar.

They didn’t have rodent problems but did have occasional mold. When the Rural Electrification Administration came through, they wired a single bulb into the ceiling near the vent.

The Finland Food Chain, a local food organization based on the North Shore, is exploring the idea of community root cellars as well as earthbag above-grade cellars. Their goal is to see how root cellars might allow producers to continue to distribute their crops later into the year. They recently visited Sugarloaf Cove Nature Center in Schroeder, formerly a staging area for the logging industry. There’s a very large root cellar there, the last remaining structure from that era. It sits at the base of a hill and is about ten feet wide and twenty feet deep. The vent on top is still intact and there were even mushrooms growing in the soil over the cellar. The cellar is sealed right now, and they are hoping to have it opened to evaluate its future use.

The root cellar takes advantage of the year-round cool temperature of the earth at depths of six to 12 feet and uses that in place of electrical cooling to store crops such as root vegetables, seeds and fruits. Some folks store canned goods, too, and fermented food. Temperature, humidity, and ventilation are the key variables to control.

So, if you want to store beets, carrots, kohlrabi, leeks, rutabagas, and parsnips, you’ll need a very cold (just above freezing) and very damp (90 – 95 percent humidity) environment. But if you grow mostly winter squash, pumpkins, and sweet potatoes, you’ll need a warmer (50-60 degrees) and a drier (60 – 70 percent humidity) environment. You might be like me and have onions and garlic, too, and they like cool but dry.

You could experiment with venting to create different environments within one root cellar divided into several areas, or you could make use of unused basement space for two storage areas. I use an insulated, home-built root cellar that is cold and moister, with controllable venting to the outside. And a basement room without windows that is cool and a bit dryer. According to all the sources I consulted, the best book out there to help you plan a root cellar is Root Cellaring by Mike and Nancy Bubel. Maybe you don’t personally want to root cellar, but you find the stories fascinating like I do. Ask around, you’ll be surprised how many folks remember their parents’ or grandparents’ root cellars and the sights and smells, the local food memories that go with them. They’re coming back and there might just be one near you.

If you’re interested in root cellaring, there are great online resources detailing which kinds of produce can be stored in a root cellar, which ones need higher humidity and/or temperature, and various cellar designs.

MASSAGE FOR HEALTH AND WELLNESSThankful for the messOut of the Blue