The Murray family moves north to create their dream farm 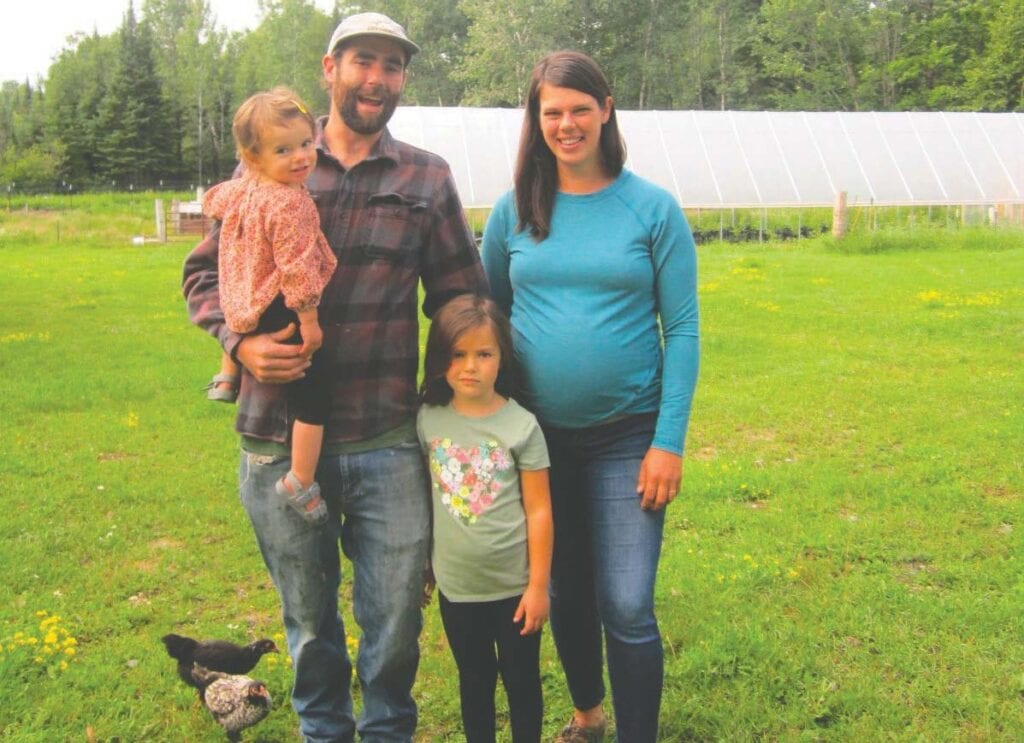 Andrew and Jessica Murray and their two daughters live at Murray Family Farm in Angora. The Murrays raise chickens and pigs and grow hemp and vegetables. Submitted photo.

ANGORA — They were city folks working in Minneapolis, owning a duplex and renting out the other half but dreaming of a farm. It started with a long wait in city traffic one day, and it ended about 10 years later in Angora on 30 acres with a house and a large pen where the previous owner had raised pigs. Along the way, Jessica and Andrew met some amazing folks. They had read Jean-Martin Fortier’s book The Market Gardener: A Successful Grower’s Handbook for Small-Scale Organic Farming and decided to head up to British Columbia to meet him and take one of his classes. (Visit www.themarketgardener.com to learn more.) Andrew and Jessica needed a vacation, and this turned out to be a life-changing trip.

Jessica found an Airbnb on a nearby farm called Foxglove Farm. Little did she know that Foxglove Farm was part of Michael Ableman’s famous efforts. From Foxglove Farm’s website: “A farmer, writer, photographer, and public speaker, Michael has been farming organically since the 1970s and is considered among the pioneers of the organic farming and urban agriculture movements. Ableman is the founder of the Center for Urban Agriculture, and co-founder and director of Sole Food Street Farms, one of North America’s largest urban agriculture social enterprises.” Andrew and Jessica were immersed in one of the epicenters of ecological, human-scale and economically viable sustainable agriculture. 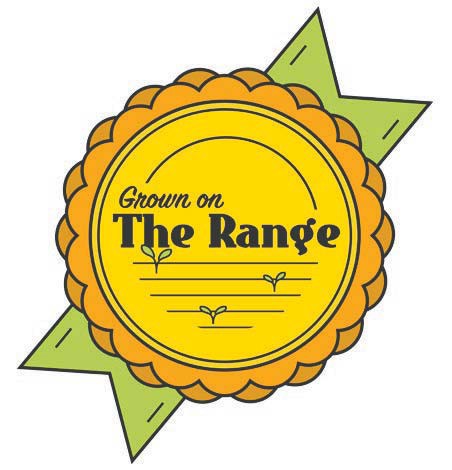 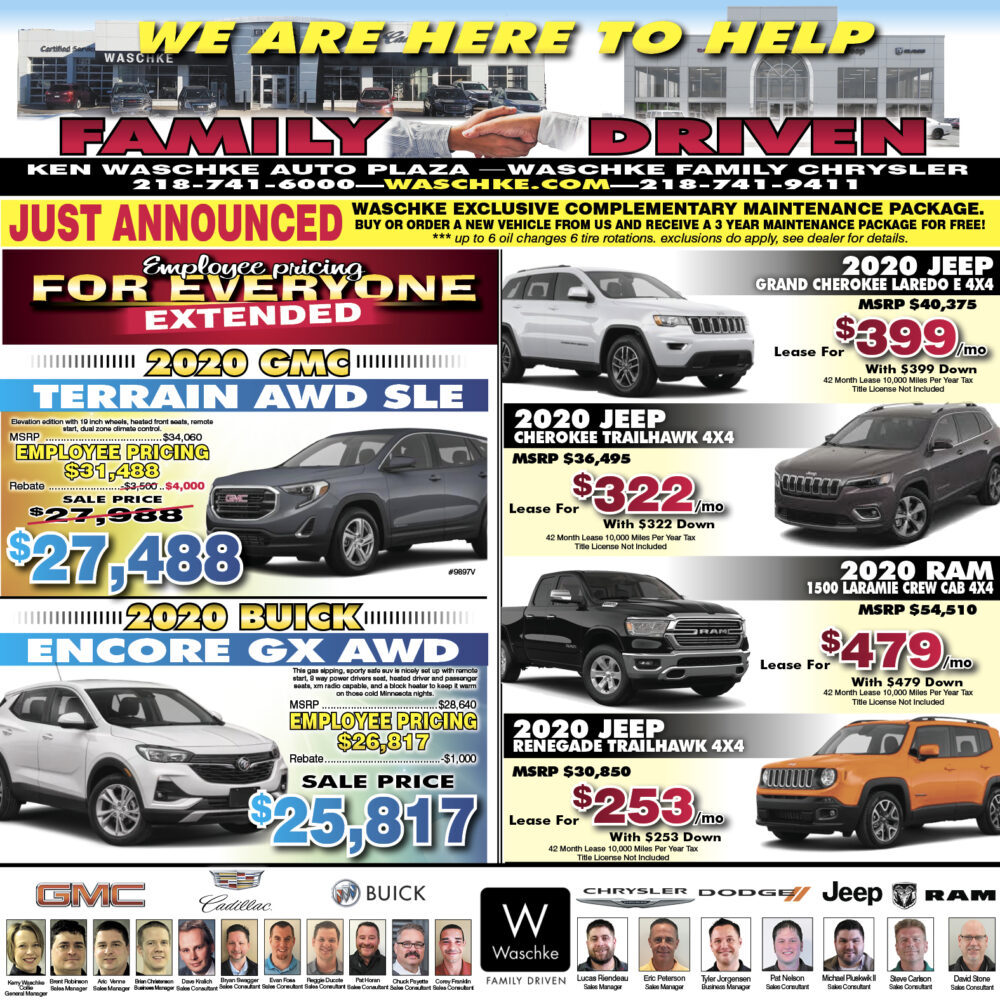 That was in 2018. By November 2019, they had purchased their 30-acre dream in northern Minnesota. By the time I visited in July 2020—only eight short months later—they had hatched their own chicks, bought three pigs, built a huge geothermal greenhouse with automated irrigation, planted an enormous garden, and started a microgreen-growing operation. That was all while caring for a five-yearold and a two-year-old, with another on the way! The Murray Family Farm had been born. These are ambitious folks building a dream. Visit them on Facebook (The Murray Family Farm) to see the dream for yourself. 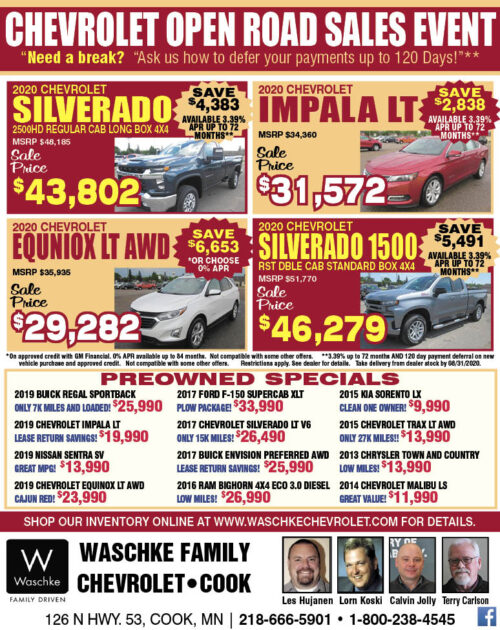 The greenhouse was a major undertaking. They dug four feet down into sand and installed eight rows of perforated drain tile, which connect to a manifold and will eventually circulate underground air into the greenhouse. Right now, the greenhouse is home to rows of grow bags planted with hemp. Andrew is interested in industrial hemp farming and is experimenting with flowers initially. The plants are thriving in this huge greenhouse. The farm has only about an acre and a half cleared, but there is abundant forest for growing on the 30 acres, and they have plans to expand.

Andrew still runs his own carpentry business full time (Murray’s Quality Services LLC), and Jessica is just ending a job in finance to tend to the growing farm and family. They have connected with the local Natural Harvest Food Coop and with Virginia Market Square farmers market, where Jessica sells her microgreens. They buy feed locally from Homestead Mills. Jessica would like to sell microgreens to local restaurants. She is using innovative flats from Curtis Stone of the Paper Pot Company. You can learn more about the system here: https:// www.youtube.com/ watch?v=xSKd030QoV0.

Andrew also built a large chicken tractor for their newlyhatched flock, which overnights in the tractor (a moveable chicken coop) and free range during the day. I ask about predators, then realize that the two exceptionally large puppies I met when I drove up are probably the best guards possible. They also fend off area deer, which plague many farmers here. As an additional precaution, Jessica and Andrew fenced in the large garden.

They are working on soil health, and I see a huge container of Purple Cow compost nearby. They did soil testing to decide where to locate the garden.

Unlike the greenhouse, which sits on sand, the garden, farther down the hill, has good soil. The previous farmer raised pigs, which likely did what pigs do best—root with their snouts, cultivate with their hooves, and leave behind their fertilizer.

I can see carrots, tomatoes, peppers, chard, and all the vegetables you might imagine in this garden. The seeds all came from Seed Treasures, neighbors Jackie and Will Atkinson’s Angora seed company. When I first met Jessica, I suggested that they connect with Jackie and Will, who are off-grid homesteaders nearby. They did and not only made some new friends but also got some valuable advice for starting up their new farm, as well as local seeds. (I wrote about Jackie and Will’s farm in my Jan. 17, 2020, column.)

Eventually, I think we’ll see Jessica at Virginia Market Square with all kinds of locally-grown produce, and I hope we’ll see some local restaurants serving up microgreen creations that will tickle our taste buds and bring us back for more. All the best, Murray Family Farm!

Marlise Riffel lives in Virginia, MN. She grew up in Illinois with farming relatives, and is a board member of the Iron Range Partnership for Sustainability.