Greenhaven rink in Hibbing gets a face-lift

Hockey team discovers the joy of giving back to the community 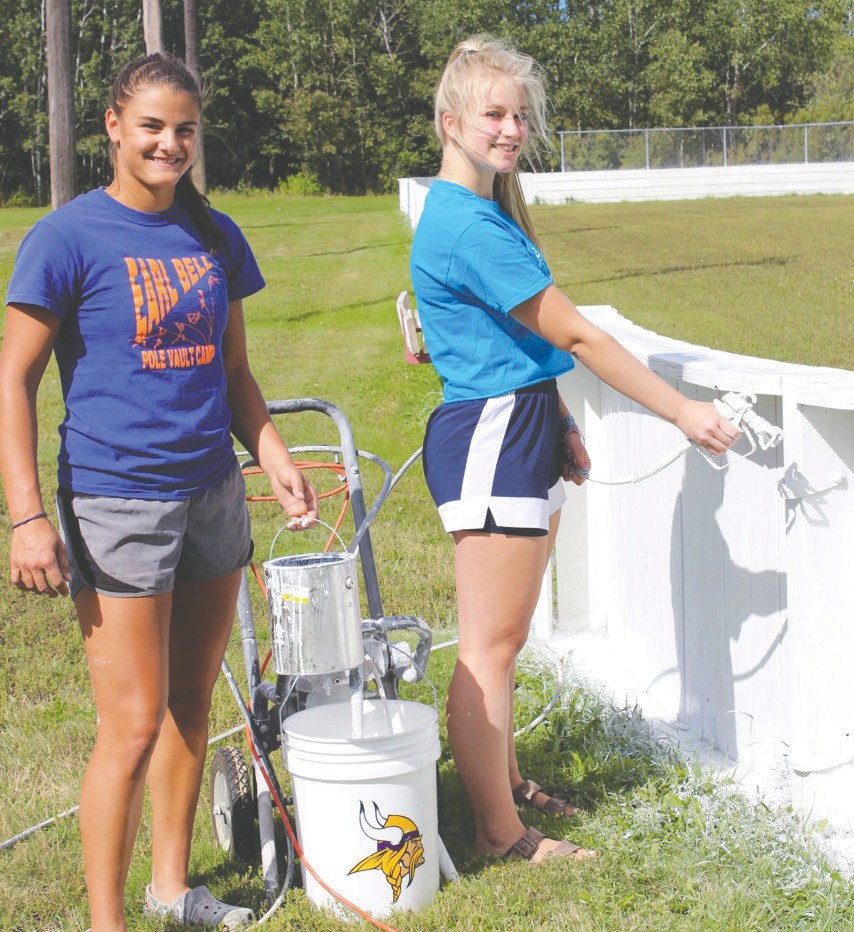 Julia Gherardi, 16, and Elyssa Durie, 17, paint the Greenhaven rink boards in Hibbing. Elyssa, captain of the Hibbing/Chisholm girls hockey team, learned the use of a spray painter on the rink boards was somewhat tricky on days with strong winds. However, on nice days, using a spray painter was quicker than using a paint brush. Photo by Jill Pepelnjak.

HIBBING — The rink at Greenhaven Elementary School in Hibbing got a facelift this summer, thanks to the Hibbing/ Chisholm girls hockey team.

Team captain and high school senior Elyssa Durie spearheaded the outdoor project to refresh the Greenhaven rink. “My mom and I were talking about ways to give back to the community during our downtime due to COVID,” Elyssa said. “I figured that since I used to spend a lot of my time there, I could do something that would make it nicer for other kids who will be spending a lot of their time there.”

Elyssa wasn’t alone in her undertaking. “My coaches Dana Lindstrom and Pete Hyduke were a big help in getting the project underway,” Elyssa said. “My team has also been a big help. Along with my coaches and teammates, we had some younger siblings come to help out.” 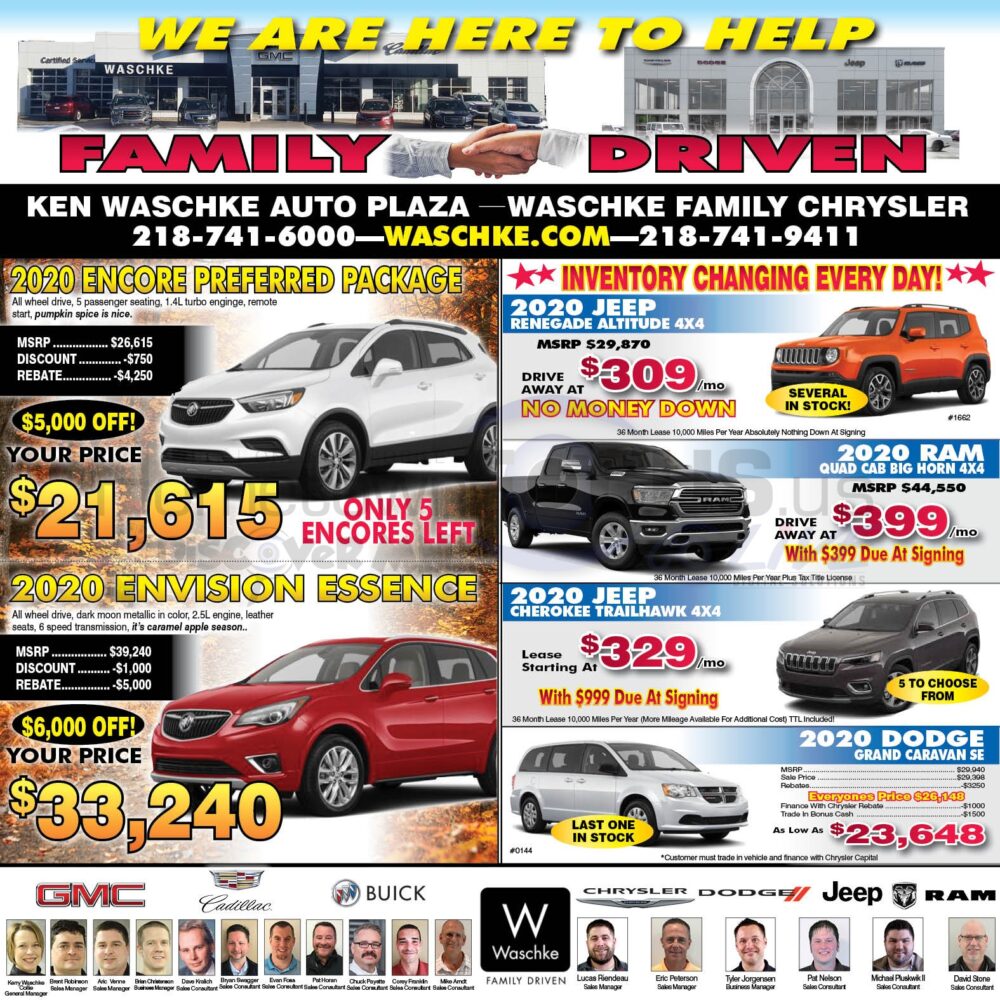 The teens started the project by preparing the boards for painting along with raising money for paint. “It went extremely well,” Elyssa said. ”The support from the community has been unreal. Everyone I have heard from is really excited about this project, and they have been helpful with paint and supply donations as well as money donations. It’s awesome to see the community come together like that. 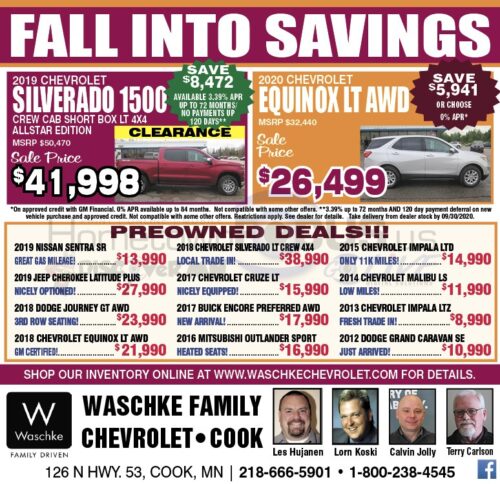 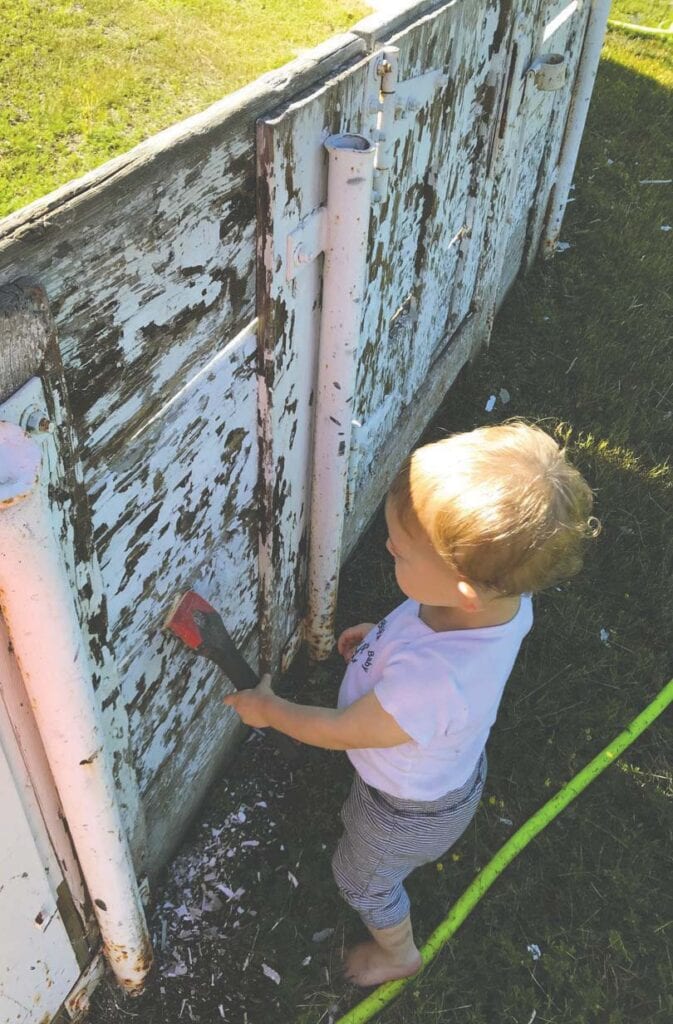 “A lot of them grew up skating at Greenhaven and now their kids do too. They thought it was a really cool and were very appreciative.”

According to Elyssa, they raised more than enough money for the project. “The community was extremely generous. The leftover funding will go toward new signs for the rinks and possibly some interior revamping.”

Due to COVID-19, Elyssa said they took precautions while working on the rink. “We did our best to social distance throughout the process. If we were to be in closer contact with each other, we wore our masks. Also, we made sure to only have a few girls come at a time.”

According to Elyssa, the team project was rewarding as well as fun. “Giving back to the community feels great and we had a fun time doing it. It was a great opportunity for some team bonding. Whenever we got together for power washing or painting, it was always a good time.”

Everyone also enjoyed when Coach Lindstrom brought her one-year-old son Leon to help paint. “We give him a clean little brush and he gets the biggest smile on his face and runs to go ‘paint’ the boards,” Elyssa explained.

And, according to Elyssa, not all the paint the girls used landed on the boards. “We’ve been using a paint sprayer, and sometimes it gets tricky with the wind as to where the paint is going to blow. A couple girls’ hair turned white from the paint blowing back into their faces, and we all went home with paint all over our arms and legs.”

The girls’ goal was to finish painting the boards last week. They returned to in-person learning at the high school this week. When Coach Lindstrom was asked if the team will have a 2020-2021 hockey season, she said, “I hope so. They deserve it. As you can see, they are great girls!”

Elyssa tries to keep a positive attitude about the current situation. “Sometimes it’s very stressful, having both of my parents working frontline [Elyssa’s parents, Trish and Bill Durie, are both medical doctors] and worrying about school on top of all the chaos happening in the world. But, I do my best to keep a positive attitude and can only hope for things to get better.

“Fortunately, we did get to finish out our 2019-2020 season. As of right now, we are scheduled to have our 2020-2021 sea- son, and hopefully as the year progresses, things will get better and we will continue to have our season as planned.”

Elyssa would like to see projects (like the rink face-lift) become a new tradition for the girls hockey team. “Maybe next year the girls will get together and revamp the Jefferson rinks in Hibbing,” she said.

“I would like to challenge anyone who has some free time to get out there and improve our community, because anything is better than nothing,” Elyssa said.

One last question: Elyssa, is your team better at painting or playing hockey? “If our hockey careers don’t work out, our painting ones definitely could,” she responded with a smile.