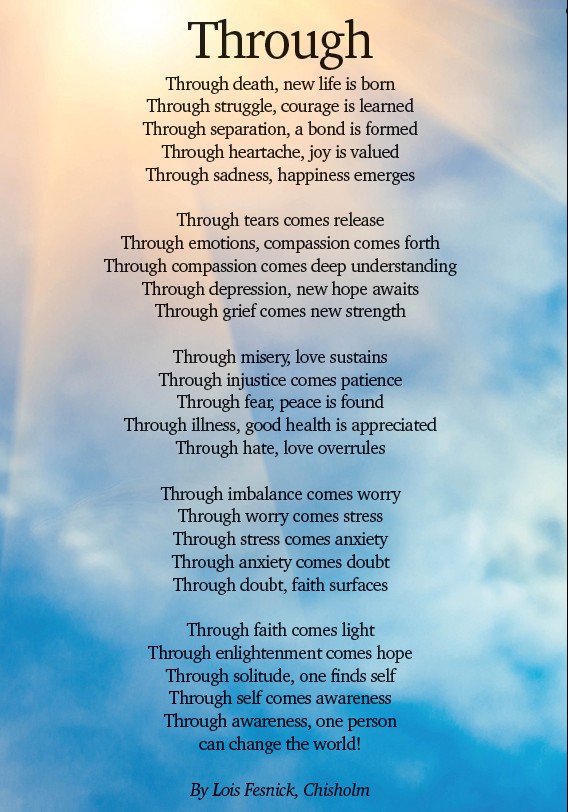 TOWER — February 2, 1996, was my son’s 16th birthday, and like many 16-year-olds, he had made an appointment in Virginia to take his driver’s test. His grandpa was going with him to the appointment since I was teaching and could not do that. However, we had no school in Tower due to the frigid 60-below temperature, so I agreed to take him. I doubted they would be open due to the record cold.

Much to my surprise, we called at 9 a.m. and they were open! The only worry I had with our car was that the windows would not stay defrosted well enough for him to parallel park. He did pass the test, and later in the day, we took him and his friends bowling.

That evening, he asked to use the car for a while. His dad was not in favor of that, but I relented. When he came home, he said he had a little accident and his dad went running out to the garage to see that the back bumper was dented. Our son admitted he backed into a concrete pillar at the gas station. The front hood and driver’s side were also dented. He said he hit an icy patch on the road and slipped into a snowbank that was like a chunk of ice. 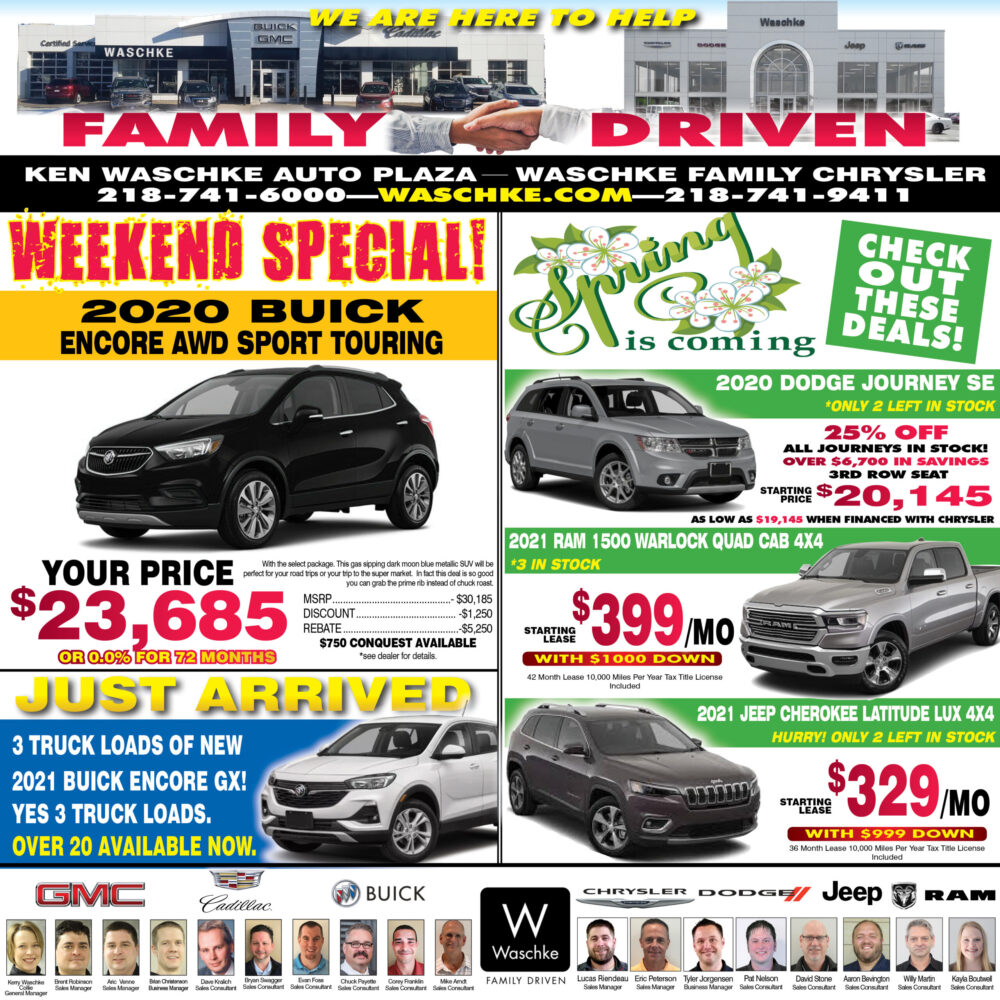 Our son now has a daughter and son of his own, so we will be waiting to see what they encounter.

Up on the RangeThe poet and the miner: a romanceThe story of your life