A curious fawn tries to make a new friend 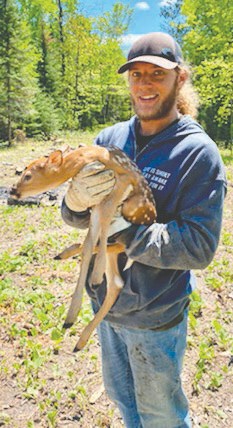 BRITT — On a Sunny morning out in the country, I was a helping hand stacking, hauling and clearing wood off my sister and brother in-law’s new property. Little did I know what would happen within the coming hours. My dad and our dog also came along to help, although our dog just laid under one of the trees and enjoyed the shade as we worked in the sun. A few hours passed by, stacking piles of long logs and wheelbarrowing the shorter ones to a trailer hitched to our car for hauling.

Paws, our dog, would occasionally raise his tail up in the air and bark down a hill towards the back of the property. The way he was reacting as his hair stood up on his back had me thinking there was a bear or some sort of predator down below. We let it be, and as time passed moments later, a small brown-and-white-spotted fawn was standing up three feet away from Paws without him noticing its presence. In disbelief at the sight, I observed Paws slowly look up and notice the fawn when he began to slowly follow it in curiosity.

Taking no chances with the risk of having the fawn harmed, I quickly reacted by going after the two and gently picked it up out of harm’s way. Paws was brought back home and made a new friend that morning, while I safely released the fawn back where it had originally been. What a once-in-a-lifetime moment that was, and you never know what you will see out in nature. 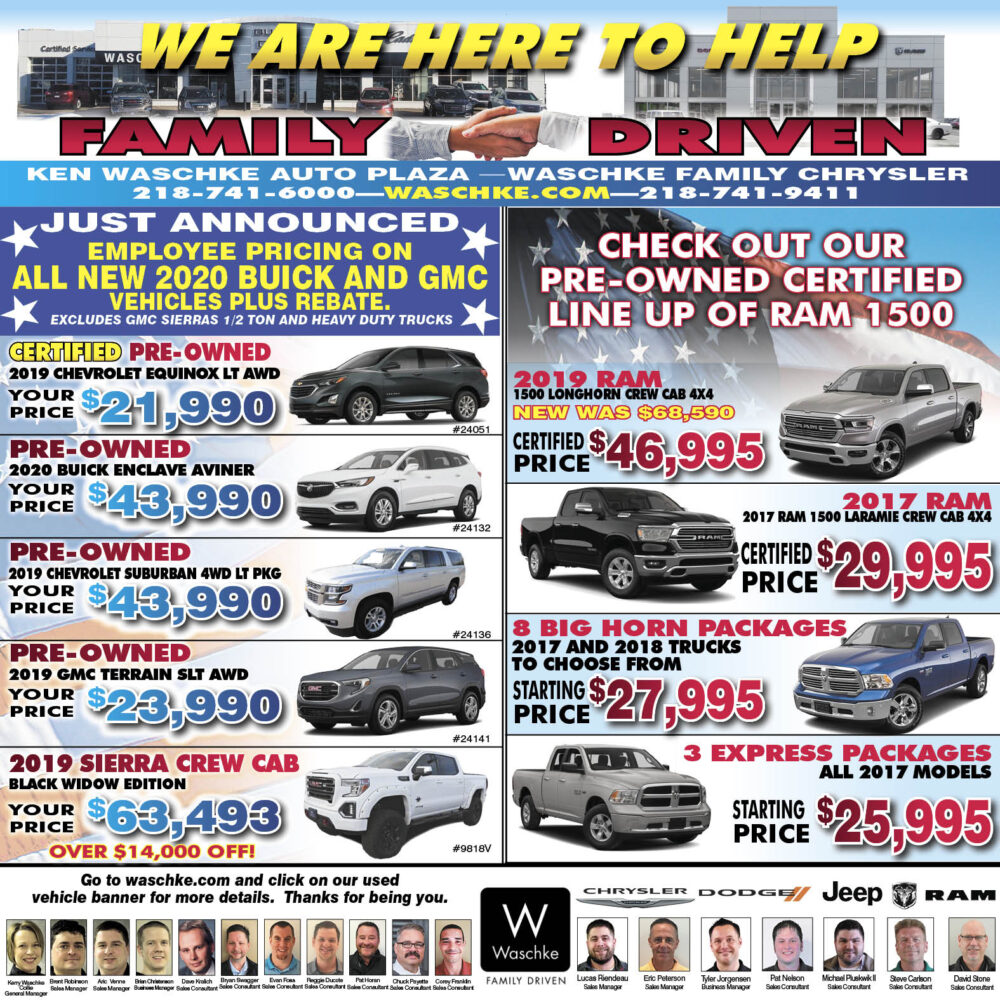 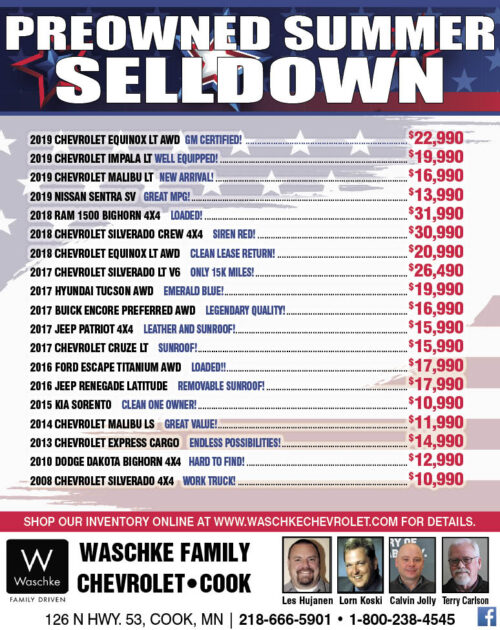